Our Propagator, Penny, was lucky enough to spot an unusual find in the propagation greenhouses a couple of weeks ago.

This rare Clifden Nonpareil or ‘Blue Underwing’ (Catocala fraxini) was enjoying the warm autumn sun in the Propagation House 2!

This beautiful moth has not been seen at Westonbirt before; it is an immigrant to the British Isles and there are only a handful of sightings a year, usually in Norfolk and South East England but there are a few recordings in Gloucestershire. 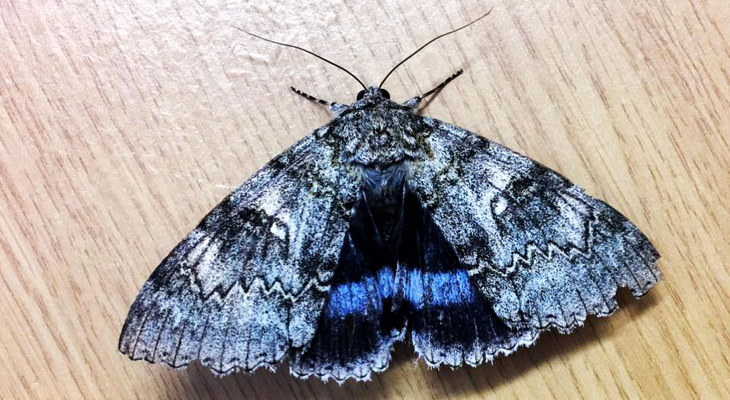 They are distinctive because of their unusually large size (they have a whopping wing span of 75-95mm!) and the beautiful blue stripe on their underwing, which can only be seen when the wings are spread.

The caterpillars are also large and grey and feed on Aspen Populus tremulosa, so this fellow won’t be staying in P2 in case they get a taste for some of our rarer plants! We’ve now released it into the arboretum near its favourite food.

Let us know about your wildlife spots around the arboretum! Send pictures to membership@fowa.org.uk or share with us on Instagram @FriendsofWestonbirt

Find out more about autumn life in the arboretum... 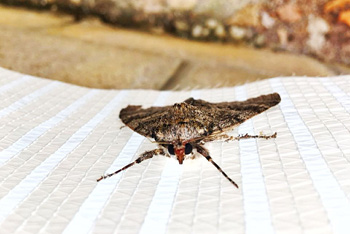