How did Christmas trees start?

It’s one of our favourite times of year! When everyone brings trees into their homes and decorates them. So we thought we’d celebrate the Christmas tree with a whistle stop tour through its history!

In many ancient cultures, such as in ancient Egypt, people believed that the sun was a god, and the days were colder and darker in winter because the sun god became sickly and weak. The solstice marked the point in the year when the sun god would begin to get well; evergreen boughs and branches were brought into the house to remind people that the summer would soon return. In other cultures, evergreen plants and trees symbolized eternal life and so had a special significance to the gods. Some believed that bringing evergreen branches into the house could ward off evil spirits and protect the household.

However, it is Germany that gets the credit for starting the Christmas tree tradition as we know it today, when in the 16th century Christians would bring trees into their homes and decorate them.

Legend has it that it was Martin Luther, the 16th century Protestant reformer, who introduced the tradition of putting lighted candles onto Christmas trees. The story goes that one winter night as Luther was walking home, he was mesmerised by the beauty of the stars twinkling through the trees. He rushed home, brought an evergreen into the main room and wired candles to the branches (not something we’d recommend doing today!), so his entire family could enjoy it.

The practise first came to England in the Victorian era. When Prince Albert came to Britain he wanted to share his childhood memories of having a tree at Christmas with his wife and children. In 1848 the London Illustrated News published a drawing of the royal family with a beautiful Christmas tree, and within a few years the practice had become fashionable across the UK.

So, now you’re all set to go out and get your own Christmas tree. Make sure that it is sustainably sourced and 100% Santa approved by purchasing one from Westonbirt Woodworks. You’ll get a free sapling with your purchase and a complimentary day ticket to the arboretum, for use in December to February (excluding February half-term).

Do you know any more history about Christmas trees? Let us know on Facebook...

Out of the trunks of trees - discover this fascinating insight into the many uses of the products extracted from trees. 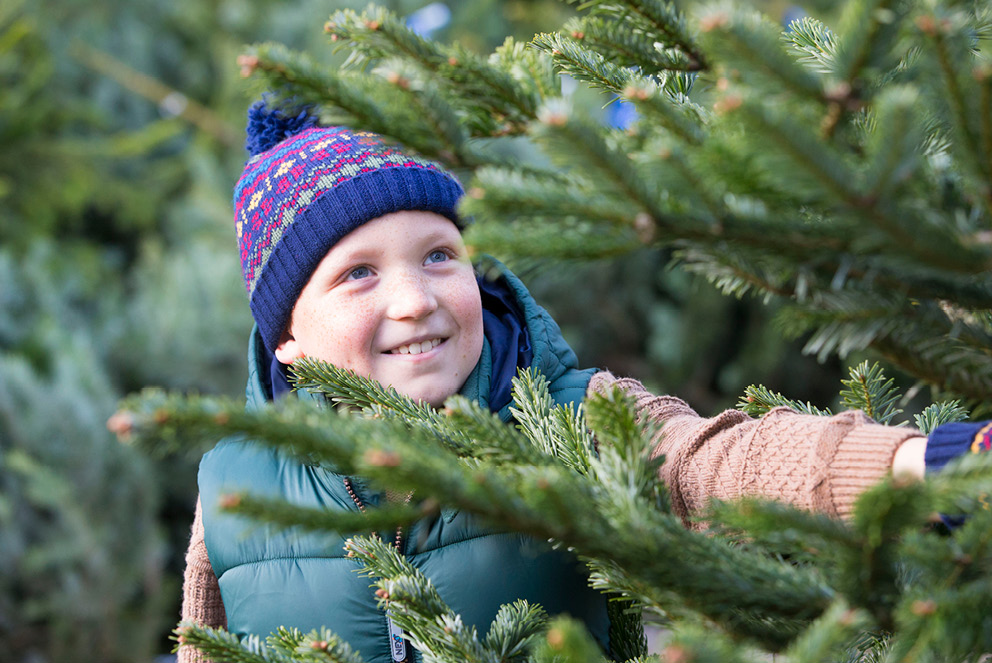