As we celebrate 75 years since VE Day, we’ve taken a look back at Westonbirt Arboretum during World War Two… rumour has it the arboretum made the perfect hiding place!

“My mother Norma Reeks and godmother Joan Capon were evacuated with the Air Ministry to Westonbirt in 1941. They were secretaries and lodged locally. I was told as a child that there used to be planes parked underneath the trees. Information has been hard to find on their time there.” 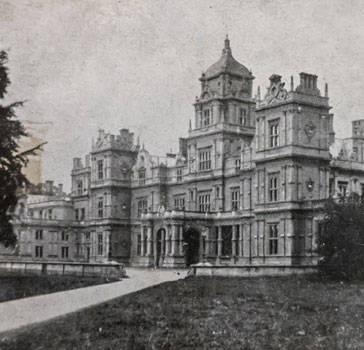 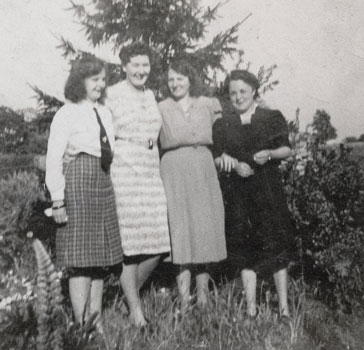 Do you have more information about Westonbirt during World War Two? We'd love to know more - email us your story.

Enjoy Westonbirt this spring in our virtual arboretum... 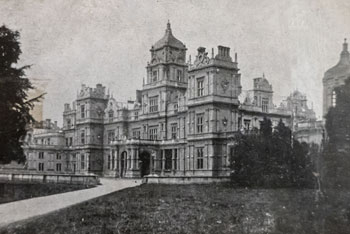