Spice up your life!

Spices have been an important food flavouring for thousands of years. The true allspice (Pimenta diocia) is one of many spices used to flavour sweet dishes and cakes.

It takes its name from its aroma which smells of a mixture of spices – cloves, cinnamon, ginger and nutmeg. It was used by the Mayans to flavour chocolate and is often used today in hot cross buns.

It is the only spice grown solely in the western hemisphere, native to the rainforests of Central and South America. 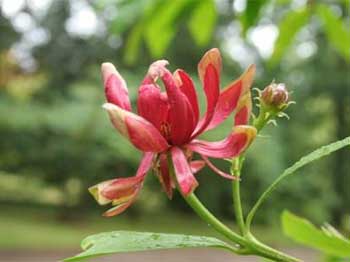 The bark of the Californian allspice which you will find on the Easter Challenge trail at Westonbirt between 3 - 6 April is aromatic and when dried can be used as an alternative to cinnamon and allspice. It must be prepared carefully, however, as it also contains a toxin for people and livestock. It was introduced to Britain by the plant hunter David Douglas in 1831. 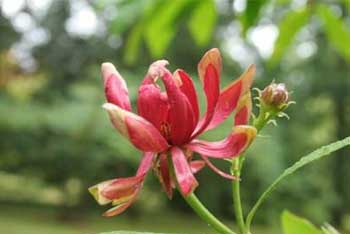