What is tree of the month? 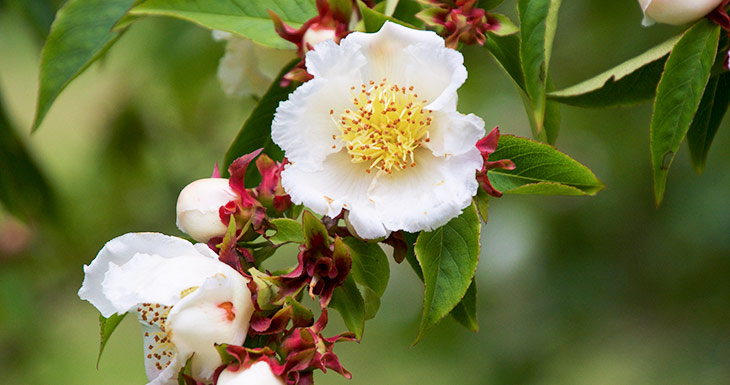 Why is it tree of the month?

Most of the Stewartia species in cultivation are renowned for both their bark and flowers and although S. rostrata lacks the showy bark, it doesn’t disappoint when it comes to flowers. Floriferous and the first Stewartia to flower, followed by S. pseudocamellia, S sinensis and S. monadelpha here at Westonbirt. Native to China, it was recognised as a species in the 1970s, having been in cultivation in the United States since 1936. It is also not as common as the other Stewartia in cultivation, and is represented by a single tree here.

Where can I find it?

Our plant grows in Savill Glade (24.1017), not so far from other members of the genus, which can be found along Circular Drive and Main Drive. 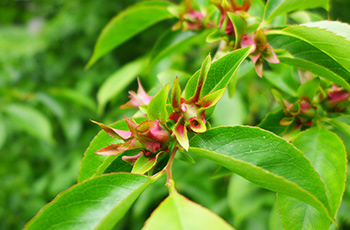