As part of Westonbirt’s programme of family activities this winter, Westonbirt’s education team have created a trail that explores winter traditions from around the world.

Caroline Bennett, Westonbirt’s Education Officer, researched the trail and uncovered some fascinating facts about the trees and plants which are central to so many of these traditions and beliefs. 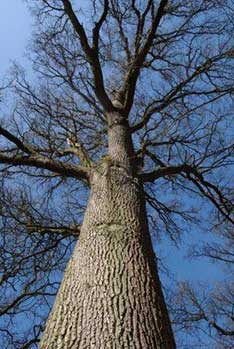 A Yule log hasn’t always been made out of chocolate. It was a very real, very large log made of hard wood that was burnt originally by Vikings as part of the winter solstice traditions and later on became part of our Christmas customs.

The biggest log a family could find (sometimes almost a whole tree) would be dragged to the house and lit in the hearth using the remnants of wood kept from the previous years Yule log. Burning it was believed to bring prosperity and protection from evil.

When fireplaces became smaller, people started making chocolate cakes in the shape of logs instead so now you can eat a Yule log instead of burning it!

More about family activities at Westonbirt 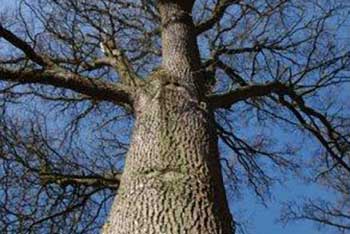