A closer look at a living fossil

Today we will have a closer look at another of the ‘living fossils’ we grow at Westonbirt.

It is the dawn redwood (Metasequoia glyptostroboides). The Latin name can tell us much about the appearance of this species of tree. The word sequoia means 'coniferous tree' while from Greek, meta- means ‘changed’, therefore Metasequoia translates to a changed or transformed coniferous tree, such as coastal redwood. The species name ‘glyptostroboides’ refers to its physical resemblance with another conifer – Glyptostrobus or Chinese swamp cypress. 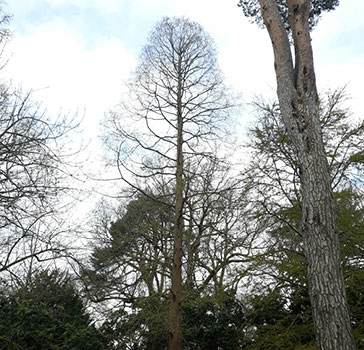 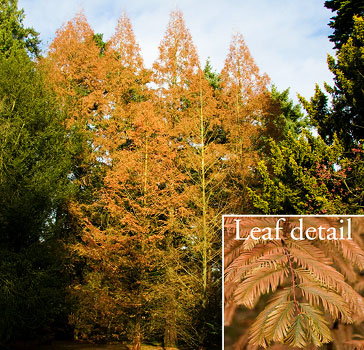 It is one of five deciduous conifer genera of conifers as is, in my view the most spectacular in the autumn when the deciduous needles start turning russet-brown with tints of coppery pink. 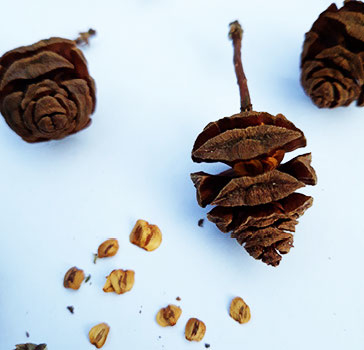 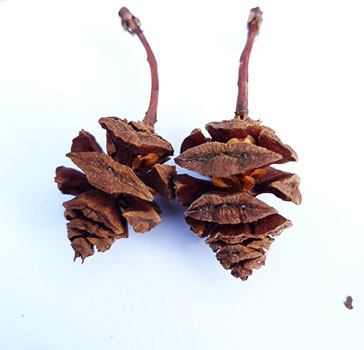 Dawn redwood was first discovered in 1941 as a fossil of a tree that first appeared during the Mesozoic Era (the age of the dinosaurs approximately 250 to 65 million years ago). It was a few years later, in 1944, when living specimens of this, thought to be an exciting new species, were found in the Hubei province in China. 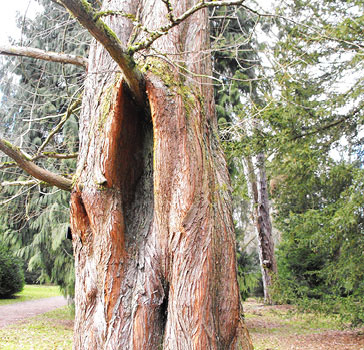 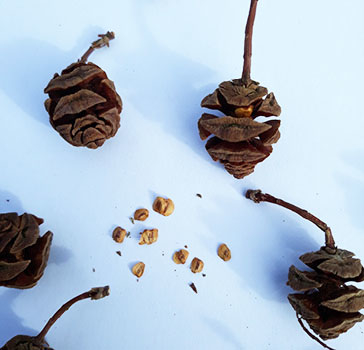 The first introduction of dawn redwood outside of China was through the Arnold Arboretum in the USA in 1948 when, with the Chinese botanists, up to several kilograms of seeds were collected in the wild and distributed for growth trials to Chinese institutions; the Arnold Arboretum, Missouri Botanic Garden, and elsewhere in the United States; botanic gardens at Kew, Edinburgh, and other locations in the United Kingdom. 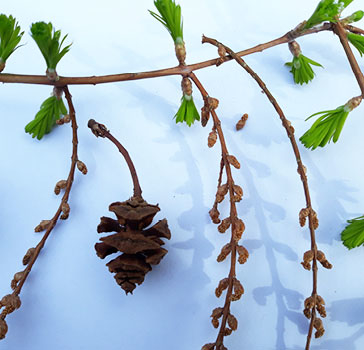 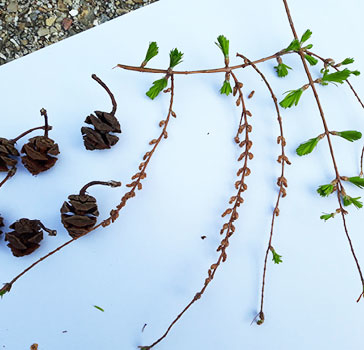 Westonbirt’s Plant Record Officer, Alison, pointed out to me that our Metasequoia (tree number 240051, in the Savill Glade) is most likely to be one from this introduction. From records, Westonbirt received this tree as a young seedling/plant in 1950 from the Royal Botanic Gardens Kew. This would mean Kew must have grown this from the first batch of seeds that left China in 1948.

At Westonbirt you can find 16 specimens of dawn redwood. Beside the one mentioned above, other precious specimens can be found by their tree numbers: 130528, 130530, 130531 on Arboretum Explorer. These three trees were received in 1990, wild collected from different populations in China and are valuable for preserving the genetic diversity of the endangered species. 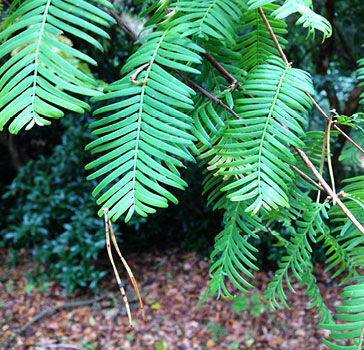 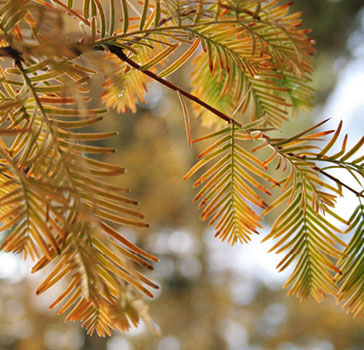 Today, Metasequoia glyptostroboides, is a wide spread tree species, used in the horticulture and landscape industry in the temperate climate, with few garden cultivars available. However, in the native habitat in China the number of living trees is estimated to be around 5,400, with many scattered populations of low or no regeneration. It is classed as an endangered species in the wild.

We hope you're enjoying our tree of the month series. Take a look at the previous trees we've taken a closer look at here or read our 'First day of spring' blog here. 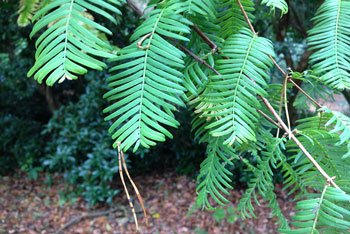